On Monday, October 24th, a 19-year-old man opened fire in Central Visual and Performing Arts High School in St Louis, Missouri. The gunman killed two people and wounded several others. The President of the St. Louis Board of Education made a statement, saying “The fact that it takes this level of response to stop a shooting like this because people have access to these weapons of war and can bring them into our schools can never be normal.” The attack on the St. Louis high school is at least the 67th shooting to happen on American school grounds this year, marking another devastating moment in the growing reality of gun violence against students and educators.

Father, we pray for Your mercy and comfort for all the students, teachers/faculty, and parents at this school. Father, by the blood of Jesus Christ, we also pray for the safety and protection of our children in schools all over America. Lord Jesus, we commit those in leadership into Your hands; give them wisdom to sign laws or legislations that will make our schools and community safer. 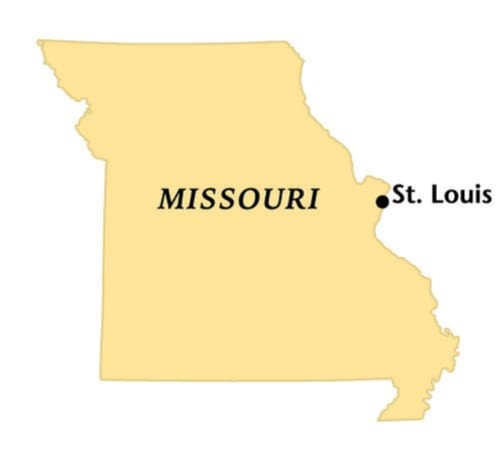 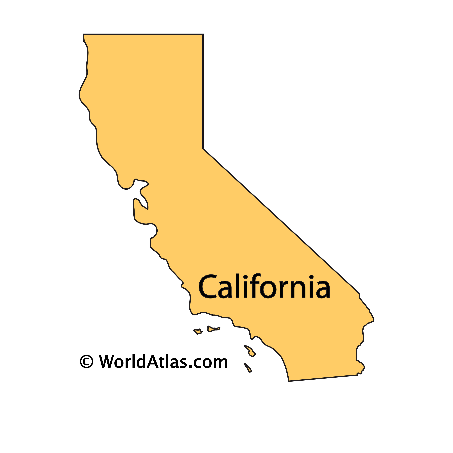 An intruder, identified by police as David DePape, 42, confronted the 82-year-old Paul Pelosi with a hammer early Friday morning. Pelosi called 911 when he encountered the threatening man and left the line open so a dispatcher could hear his conversation with DePape, speaking surreptitiously but making it clear that he needed help, according to a law enforcement source. Pelosi was taken to a hospital after the attack and underwent a “successful surgery to repair a skull fracture and serious injuries to his right arm and hands.”

Father, we pray for divine protection for the leaders of this nation and their families – protect them by Your mercy Lord. Father, we also pray that You touch the hearts of Your people in this nation and open their hearts to hear Your Word and cause them to do your will in Jesus Christ name. Amen (1 Timothy 2:1-2, Acts 16:14, Jeremiah 31:33)

On Thursday, October 27th, a 7-year-old child was found with a loaded gun at a Boston elementary school. Authorities are unclear why and how the child was able to have such weapon in their possession. Superintendent, Mary Skipper made a statement saying, “I’m speechless. I don’t have the words. This is truly devastating. We have to ask ourselves how a very young student becomes in possession of and gains access to a firearm.”

Father, we pray for you mercy upon all parents across this nation. Lord, we ask for Your wisdom to be released on all parents, to know how to raise and train up a child in the way they should go. Father, we decree Your destruction upon every evil beast that wants to devour our children through television, social media, or bad associations in Jesus Christ name. Amen (Psalms 127:3, Proverbs 22:6) 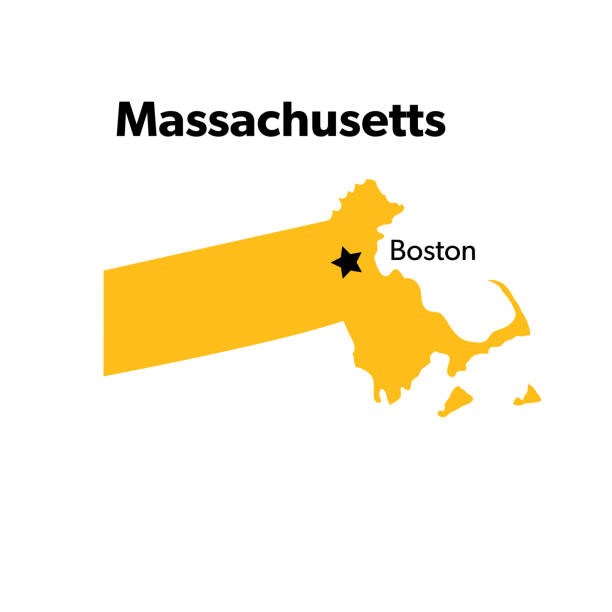